When Congress passed the Affordable Care Act in 2010, one of the key components of the new law was the Individual Mandate. The Individual Mandate stipulated that every American making a certain level of income must have health insurance or pay an annual fine.  This part of the ACA was intended to force younger and healthier people into the insurance risk pool, making it cheaper for all Americans.

Unfortunately, two things happened that undermined the effectiveness of the Individual Mandate.  First, this part of the law was decidedly the most unpopular aspect of the ACA, spurring numerous legislative repeal attempts and judicial challenges.  This is partially what motivated so many people from obtaining health coverage and instead opting to pay the fine. In 2015, almost 6.7 million taxpayers chose to pay the annual penalty rather than get health insurance.

How the Individual Mandate Worked

Under the Affordable Care Act, you must have health insurance for all or most of the year as long as your income is above the minimum amount required to file a tax return.  In 2017, you must file a federal tax return if your income is $10,350 for a single filer under age 65, and $14,900 for joint filers under age 65.  If you made more than this for the year, then you must not only file a tax return but you may also have to pay the Individual Mandate penalty if you went without health insurance for the year.

Although the actual fine for 2017 you will pay depends on how much of the year you were uninsured, your maximum fine may be as high as $695 for an individual, $2,085 for family, or 2.5 percent of your annual income, whichever is higher. Starting in 2019, however, there will be no enforcement of the Individual Mandate.  Although President Trump signed an executive order to prevent the IRS from enforcement of the Individual Mandate, the IRS maintains that it still has the discretionary power to penalize tax filers who do not comply with the law before 2019.

If you did not have insurance for all or part of 2017, you may still avoid a fine if you qualify for an exemption.  If you live in an area where the lowest priced health plan cost more than 8.16 percent of your income, you are probably exempt. Other exemptions include:

There are also a number of hardship exemptions that permit you to go without coverage for short periods of time: 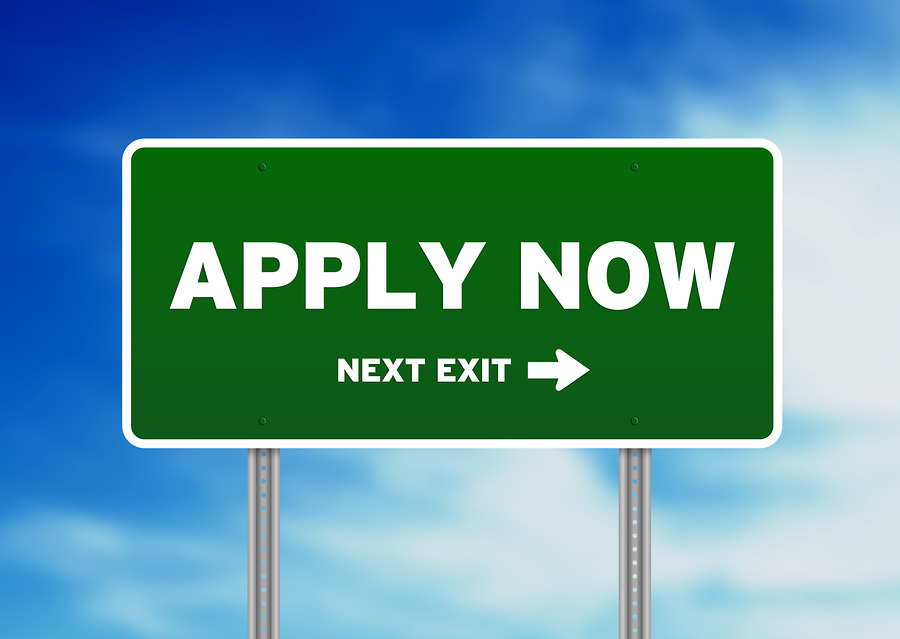 Why the Individual Mandate Is Important

At the heart of the Affordable Care Act is the need for a large and diverse group of insured.  Insurance works for an entire population of policyholders rather than on an individual basis.  The system depends on a large number of healthy beneficiaries who continue to pay into it, in order to support the claims of a minor group of sick policyholders.  If the number of sick claimants rises too high, the premiums and other costs must also rise to support them.

Initially, the ACA was designed to attract a large number of healthy enrollees by offering steep discounts on premiums in the form of federal tax subsidies, but lawmakers examined other examples where this had been tried. For example, Massachusetts implemented a form of comprehensive health coverage similar to the ACA in 2006. In 2007, the state put into effect a mandate; almost immediately, healthy people began to enroll in the program in order to avoid paying a modest tax penalty. Without an Individual Mandate, there would not have been a large enough population of insured to support the sick beneficiaries.

The Consequences of the Individual Mandate Repeal

With the repeal of the Individual Mandate, there are likely to be some serious consequences.  First of all, many people—primarily young and healthy—will opt out of paying for health insurance.  The Congressional Budget Office estimates that 4 million Americans will choose to go uninsured in 2019.  That will leave a population of policyholders that is sicker and more expensive to insure.

As a result of this diminished population of policyholders, insurers will have to make a choice. They can choose to stop offering health plans through ACA marketplaces, or they can raise premiums and out-of-pocket costs to counterbalance the higher cost of insuring the remaining enrollees. If they leave the markets, competition will decline and premiums are likely to rise significantly. The CBO predicts that premiums will rise 10 percent when the new law goes into effect in 2019.

Although the government will continue to provide tax breaks to policyholders who enroll in ACA health plans, the steep rise in plan costs will force many currently insured to lose their health coverage. That is the primary reason that the CBO estimates that almost 13 million people will lose their coverage by 2027.

There is some good news, however.  The repeal of the Individual Mandate is expected to save the federal government almost $338 billion because of the millions of fewer Americans enrolled in subsidized health plan.

If you would like to learn more about subsidized or unsubsidized health plans available in your area, please visit Boost Health Insurance.