This year, Medicare will provide health benefits to more than 59 million Americans through its traditional coverage plan as well as privately administered Medicare Advantage (MA) plans.  The vast majority of beneficiaries are seniors but more than 9 million are younger Americans who qualify for the government insurance program based on a disability.  Medicare is the second largest insurer in the nation.

With so many Americans enrolled in Medicare, any changes to the program and its coverage benefits can affect millions of households.  That is why so many Medicare beneficiaries watched Congress’ attempts last year to reform health care so closely.  That is also the reason why the two-year budget that Congress passed and President Donald Trump signed into law earlier this year has come under such scrutiny.

There were some changes to Medicare in the new budget that should affect enrollees in both the traditional program as well as MA plans.  Although most of these changes should prove positive, if you are a Medicare beneficiary, it is probably in your best interest to examine closely those new changes—both so that you can prepare for any detrimental changes as well as get the most out of any added benefits.

In the past few years, Congress and President Trump have strongly criticized drug manufacturers for raising prices on their products. This plus the growing public resentment of the industry may have helped push through some new changes that should alleviate the burden of drug prices. 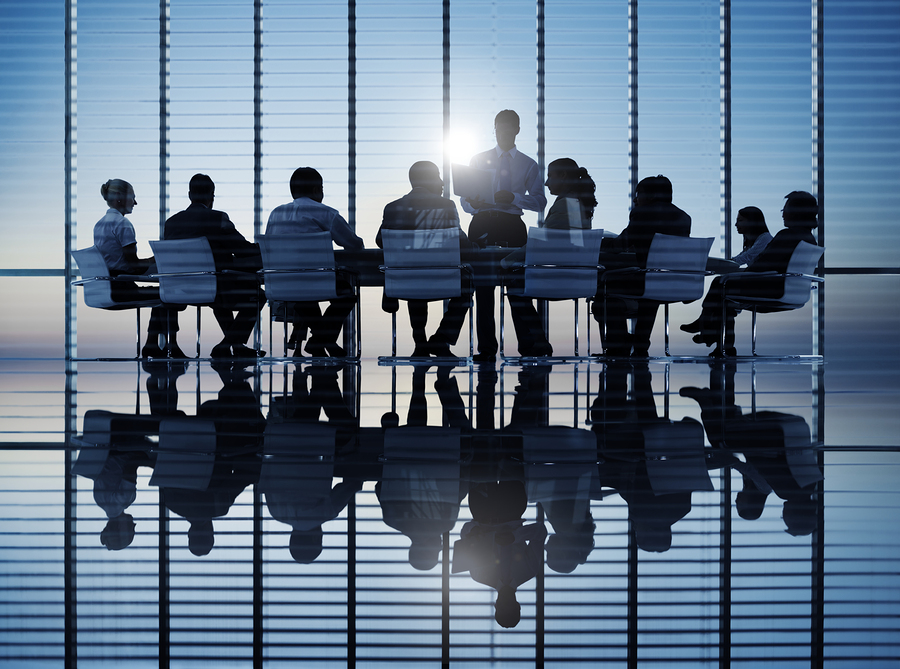 Under the new budget, the upper limit of patient responsibility in the doughnut hole is lowered starting in 2019. Beneficiary drug prices will be capped at 25 percent instead of the current 35 percent.  The difference will be paid by the drug makers but will be considered as paid by the beneficiary.  In other words, beneficiaries will pay less but still reach the $5,000 annual limit sooner.

Because the drug makers are shouldering a greater portion of the costs, the federal government should also benefit. Premiums are expected to drop as costs of insuring beneficiaries falls, suggesting that the government will pay less to subsidize low-income beneficiaries.

Until this year, Medicare beneficiaries were limited annually in how much physical therapy they can receive, but that has changed with the new budget.  Congress has decided to eliminate the annual cap on physical therapy expenses. Starting in 2019, any Medicare beneficiary that needs physical, occupational or speech therapy and has the approval of their physician, physician assistant, or nurse practitioner may continue to receive those services indefinitely.

Some of these changes are due to a court case settled in 2013.  In addition to unlimited physical therapy, patients that require skilled nursing care may also continue to receive such care indefinitely. This includes care delivered in a nursing facility as well as in the patient’s home.

CHRONIC will also expand Medicare’s ability to use telemedicine. This will allow health care providers to more closely monitor patient’s health via telephone or internet. The new law will also afford more coverage of stroke patients and those on dialysis at home.

Perhaps most importantly, the new law grants managed care organizations considerably more freedom to tailor benefits to patients with chronic conditions. Currently almost 30 percent of Medicare beneficiaries are under the care of managed care organizations.  It is still up to these providers to determine what kind of benefits should be accorded various chronically ill patients.  The government is currently designing regulations for these benefits packages.

Almost one third of all Medicare beneficiaries receive coverage through Medicare Advantage plans that are offered through private insurers.  Currently all of these plans must offer the same benefits to all policyholders with chronic illness, but the new budget bill mandates that these chronically ill must have access to care that is suited to their particular needs.

These new health benefits may include medical devices and services specifically intended to limit the risk of further health deterioration and avoid emergency room visits. These benefits are applicable to anyone with a “reasonable expectation” of health improvement and should help these chronically ill beneficiaries stay at home and enjoy a higher quality of life.  This may include home delivery of meals or transportation to a physician’s office. 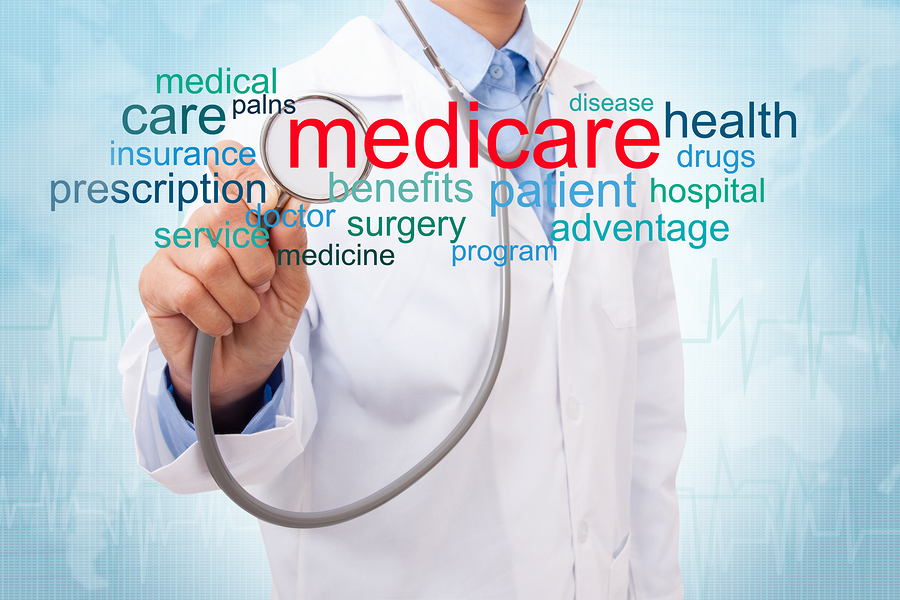 When the Affordable Care Act was passed in 2010, one of the most controversial components of the law was the Independent Payment Advisory Board, which was intended to identify unnecessary cost overruns by Medicare and enact changes.  Labeled as a “death panel” by critics, this board was never seated.

In the new bipartisan budget deal, the Independent Payment Advisory Board was eliminated.  The Congressional Budget Office estimates that if the board had been allowed to operate as intended, it could have saved the agency $17.5 billion over ten years.  However, even champions of the ACA recognized that such a powerful oversight committee could cut off life-saving services if it deemed it financially necessary.

Not all of these changes will be enacted immediately, and some have been quietly implemented without publicity or even changes to the current Medicare website. If you have questions or concerns about upcoming changes to Medicare, you may find answers at Boost Health Insurance or the Medicare website.