How the Opioid Crisis is Affecting US. Health Care

Even if you only pay a marginal amount of attention to the news, you must know that the United States is facing a public health crisis due to opioid abuse. It is estimated that 91 Americans die every day from opioid overdoses, causing 42,2249 deaths in 2016. Available in prescription medications like morphine, oxycodone and fentanyl, opioids have been prescribed to millions of American patients as pain relievers.  Unfortunately, the potential for abuse and addiction is quite high without proper medical monitoring, which is why communities across the nation are struggling to manage a burgeoning epidemic.

To understand the current crisis, you must first go back some years. Over the past couple of decades, opioid drug manufacturers have pushed their products onto doctors and patients by emphasizing their effectiveness in pain relief and minimizing any potential risk of addiction. Concurrently, the illicit drug trade has ramped up its distribution of heroin and other illegal opioids, so that addicts could quickly and easily obtain their drug of choice when their doctor stopped prescribing prescription pain killers.

The medical community has only recently modified their stance on prescription opioids.  Pain specialists are now urged to only prescribe these powerful medications in extreme medical situations like during cancer treatment, end of life care and following surgery.  Prior to this, medical authorities had made pain mitigation a higher priority than potential abuse or addiction, allowing physicians to prescribe opioids with relative freedom.

How Many Are Addicted to Opioids?

Although the exact numbers are not known, the 2014 National Survey on Drug Use and Health estimated that at least 2.7 million Americans abused or were dependent on prescription opioids. This may seem like a high number—almost one percent of the U.S. population—but you should know that in 2015, the annual opioid prescribing rate was 70.6 per 100 persons. Without proper supervision by their doctors, many of these patients could easily abuse these potent pharmacological compounds and become dependent upon them.

Once you become dependent upon opioids, there is no easy way to become sober. Dependency will produce powerful euphoric feelings while in use and just as strong emotional malaise and physical illness when drug-free.  As your mind is rewired to function only in the presence of an opioid compound, you will develop uncontrollable cravings for these drugs.  There are many medical side effects of opioid dependency including depression, nausea, constipation and immune dysfunction.

There are some medications that can help reduce the severity of withdrawal symptoms which include anxiety, vomiting, abdominal pain, tachycardia and hypertension.  Methadone, naltrexone and buprenorphine may alleviate many of these symptoms as well as minimize cravings, but there are some risks involved in their use. Methadone and buprenorphine are opioid agonists, i.e. opioid-like compounds, and can produce euphoria or addiction if improperly taken. Naltrexone is an opioid antagonist that blocks the action of opioid compounds on the brain, but if used simultaneously with opioids may produce life-threatening effects like cardiac arrest.

Given the millions of prescriptions of opioids written annually, it isn’t surprising that many people misuse these dangerous drugs.  Whether there is a long-term dependency problem or merely an improper dosage, the resulting overdoses often produce an enormous strain on an already overburdened public health system. In 2016, the opioid crisis cost the U.S. almost $95 billion.

More than $21 billion of that was spent on treating dependent users, while $43 billion was due to lost productivity from fatal overdoses.  Medicare paid almost $6.4 billion of these costs, while private insurers spent almost $6.3 billion, contributing to higher insurance costs for all policyholders.  Many of these expenses were absorbed by hospitals and care providers, adding to the price of health care for all Americans.

Perhaps just as important as the physical toll on the dependent users is the psychological wounds on surviving loved ones.  In 2016, almost $6.1 billion was spent on child and family support for surviving families of opioid users who suffered a fatal overdose. Many of these survivors will develop emotional problems due to the traumatic behavior of their loved one which may in turn lead to addictive behavior at a later date.

Last year, President Donald Trump declared that the opioid epidemic was a public health emergency, allowing providers to free up resources to combat this crisis.  For example, this would allow more physicians and medical professionals to prescribe medication treatments for opioid addiction by telephone.  This would especially help patients in remote, rural communities where the epidemic is taking its greatest toll.  This declaration would also help workers to relocate if they have a history of opioid dependence and allow public health officials more freedom to create drug treatment programs.

The Trump administration also announced that it would improve training programs for physicians to limit the number of unnecessary opioid prescriptions.  The federal government also intends to limit import of extremely potent opioids like fentanyl from foreign manufacturers. There is also some discussion that the government would allow Medicaid to expand its drug treatment program to include treatment facilities with more than 16 beds.

Although many of these steps should help public health agencies, the President stopped short of declaring a national disaster.  If he had done so, this would have freed up federal funds for community health groups.  However, by declaring a short-term public health emergency, federal agencies are only allowed to redirect existing financial resources to the opioid crisis. 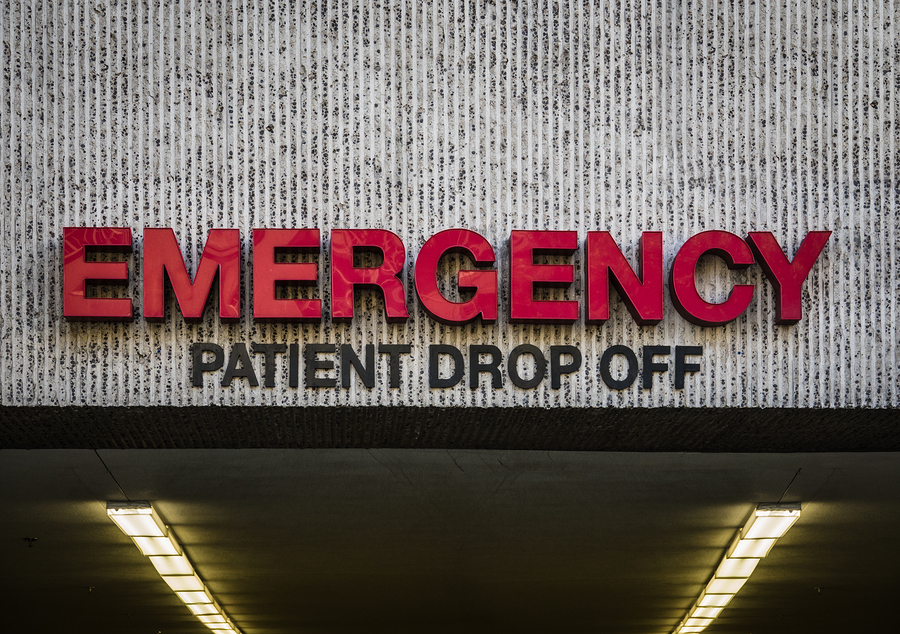 The recent budget passed by Congress for 2019 does include some funding for opioid prevention and treatment. The administration asked for $13 billion over the next two years to combat the opioid crisis.  These funds would be used for more research and public health reporting, as well as more distribution of the overdose remedy naloxone.  Some funds would also go towards creating non-addictive pain management therapies.  Unfortunately, this budget also slashes funding for many key public health agencies including Medicaid.