This month, President Donald Trump made a speech about how his administration planned to lower the prices of prescription drugs. In 2015, the U.S. population spent almost $325 billion on prescription drugs, and last year the Fortune 500 drug manufacturers reported almost $67 billion in profits. Although our capitalist society allows pharmaceutical companies to rake in as much profit as they possibly can, those high profits often come at the expense of the more unfortunate who may not be able to afford lifesaving medications.

That is why presidential candidates Trump and Hilary Clinton promised to take on the drug companies if they were elected.  It appears that Trump is willing to take the first steps to fulfill that campaign promise. In his “American Patients First” plan, he outlines some major initiatives that may help lower prices. Although the details of how these initiatives will be implemented are sparse, the ultimate goals of increasing competition, broadening access to cheaper generics, and reforming inefficiencies in Medicare are laudable.

On average, Americans aged 65 or older take 4.5 prescription drugs a month, which is why this particular health care issue is so high a priority when public opinion polls are taken. There are many institutional and regulatory obstacles to lowering drug prices including a lack of pricing transparency, limited competition, and slow introduction of generics. Perhaps the most important factor however, is that the U.S. government does not intervene in the market to suppress drug prices, unlike most other national governments.

The “villains” most responsible for pushing drug prices out of the reach of many consumers, at least in the opinion of the public, are the drug manufacturers, which is why President Trump appears to be targeting them. His administration will study how the drug makers are unfairly influencing the drug approval and marketing process, and develop new strategies to minimize unfair business practices.

Another key way that the American Patients First plan will lower prices is to stimulate competition.  The federal government will promote new strategies to bolster pharmaceutical innovation.  Furthermore, the administration intends to bolster access to and the marketing of generic drugs.

Although the President railed against drug makers and middle men, he also offered manufacturers some hope of higher profits in foreign markets. Trump promised to crackdown on other countries that purchased American drugs but at significantly lower prices.  This component of the plan led to dramatic surges in pharmaceutical company stock prices after the speech.

One of the largest payers for prescription drugs in the U.S. is Medicare, the government insurance program for seniors. Currently, Medicare is legally barred from negotiating prices with drug makers, and although Trump promised to change, it is unlikely to change as a result of the American Patients First plan. 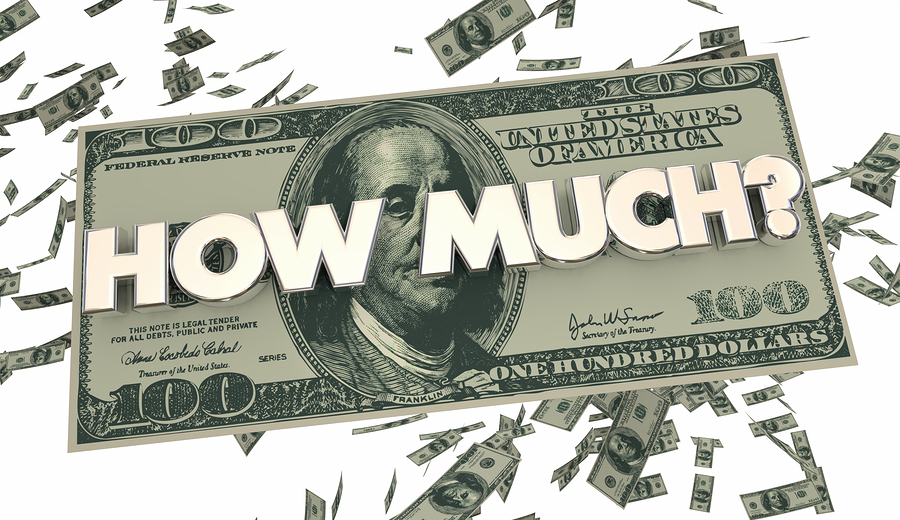 However, the Trump administration does plan to limit rises in prices on drugs used in clinics and hospitals under Medicare Part B to an inflation-based cap.  The new plan also calls for insurers who administer Medicare Part D, more commonly known as Medicare Advantage, to participate in drug price negotiations involving Part B drugs.  Many see this involvement of private insurers as a legal end-run around the Congressional prohibition on negotiating drug prices.

The American Patients First plan would also increase the number of drugs available in various Medicare plans. This would strengthen the bargaining power of insurers, allowing them to seek supplies from other suppliers if one is offering drugs at too high a rate.

At this point the American Patients First plan is merely a blueprint of how the Trump administration would like to proceed, so expectations should be tempered.  There is no timetable as to when these changes might go into effect, and like many exploratory programs out of Washington, D.C., there is no guarantee that they ever will materialize. 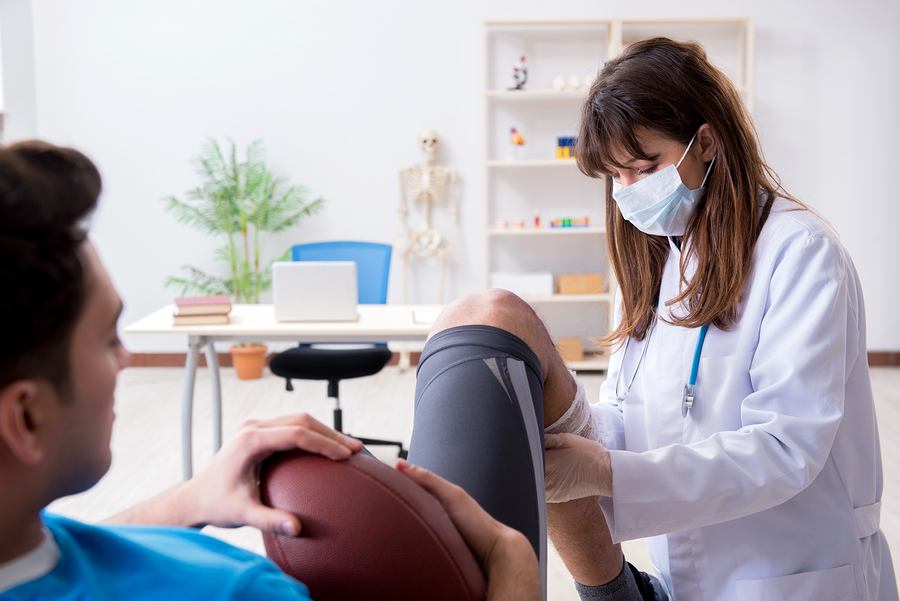 One of the biggest obstacles to implementing lasting change in the pharmaceuticals industry is their enormous and well-funded lobby.  In 2016, the drug companies shelled out almost $152 million to influence opinions of lawmakers in Congress; almost $20 million of this went directly into political contributions. In 2017, the pharmaceutical industry spent more on lobbying than any other industry.  With almost two professional lobbyists per House or Senate member, the drug lobby is exceedingly well positioned to influence any new legal package that Congress creates.

That may be one of the reasons why President Trump refrained from including a new bargaining component in his American Patients First plan.  It is no secret that the reason that Congress passed the 2003 law preventing Medicare and Medicaid from directly negotiating with manufacturers about prices is that the pharma lobby pushed for it. Consequently, the government must now accept any price that drug makers want.

This unwillingness to take on the powerful drug lobby may have motivated Trump to focus more on foreign free-riding.  If the U.S. can flex its economic muscle abroad and convince more foreign markets to pay more, this may not bring down domestic drug prices, but it will line the pockets of manufacturers.

Many analysts said the American Patients First plan does highlight many of the current problems in the drug industry, but it doesn’t detail any real solutions.  Political opponents criticized the speech by the President as empty promises intended to shore up support for the mid-term elections later in the year.

It remains to be seen if the Trump administration will make any headway on lowering drug prices in the near future.  There are many challenges that the federal bureaucracy will have to overcome, but there is enough public outcry that at least some of these initiatives could manifest soon.