How to Control Aggression in Teens

Almost everyone has difficulty during their teen years as they transition from children to young adults.  Physiologically, the teen years mark a period of brain maturation and sexual development that can spark a host of emotional problems.  While most people eventually find an emotional equilibrium, there are some who fail to find a way to rein in their most extreme impulses.  For these young people, this presents a number of challenges including substance abuse, exposure to sexual health risks and violence.

Aggression and violence among adolescents has dropped in the United States since its peak in the mid-1990s, but the most publicized acts of violence have grown in scope. Mass shootings like those that occurred at Columbine or Parkland have prompted health professionals to reexamine how they identify aberrant aggressive tendencies among young people and how to treat them effectively.

There are many reasons why teens may adopt an aggressive attitude that can flare up into violence, but they typically fall into a few categories.  The first is environmental which may include the family, school or community.  Many teens resort to aggression because they see a family member or peer utilize it to achieve a desire.  These impressionable youths often lack exposure to more acceptable modes of behavior and resort to anger as a coping mechanism for new or uncomfortable situations.

Another cause may be experiential. Many young people who have endured a traumatic experience including loss of a loved one or abuse may act out due to an inability to properly process such experiences. They are probably wrestling with anger, grief or depression without an acceptable channel to express themselves.

Many teens also explore drug or alcohol use which can create or combine with existing mental health problems. Although almost 68 percent of high school seniors have tried alcohol, only about 35 percent have tried marijuana.  Unfortunately, drug use at such an early age can impair brain function and produce aberrant psychologies including poor impulse control.

As the cause of many forms of teen aggression is found in the home, many of the ways to remedy it are also found there.  Parents and siblings can often recognize the signs of anger or frustration that precede acts of violence. These may include

If you notice any of these signs in a teen, then you should consider taking measured action. Unless you are a behavioral specialist, it may be difficult to recognize the difference between normal teenage rebelliousness and the warning signs of a violent episode, so you should be cautious in how you approach the situation. After all, almost 60 percent of teens engage in verbal aggression and 30 percent use some form of physical aggression.

If you think that your teen just needs some talk to calm down, there are some guidelines you may wish to consider. Remember that your teen looks to parents as role models, so assume a posture of firm but compassionate authority.  It is unlikely that anger and yelling on your part will improve the situation, so remain as calm as possible. Use body language that is non-threatening and try to encourage them to open up about what they are feeling. Avoid criticizing bad behavior; instead try to uncover their motivations for acting out.

In some cases, it may be necessary to give your child some space.  If they become physically violent, either towards you or others, then leave immediately.  Do not attempt to physically pacify them because you do not know what their intentions are.  If they calm down, then you may attempt to re-engage with them, but otherwise, you may need to request third party intervention.

In a small population of adolescents, parental management is not enough to remedy violent or aggressive behavior. For these teens that are unresponsive to parental intervention, it may be necessary to seek help from a medical professional. Although most parents are reluctant to ask for help from professionals outside the family, an early intervention from a professional with expertise in helping troubled teens may help prevent a crisis like a suicide, overdose or criminal incident.

Your first option is to find a therapist for your child.  It shouldn’t be difficult to find one as most communities have plenty of behavioral specialists with expertise in teens.  At first, your therapist may recommend that the parents and other family members also attend the meetings because so often a teen’s emotional problem is rooted in family issues.  Later, the therapist may allow for one-on-one sessions that focus on the teen. 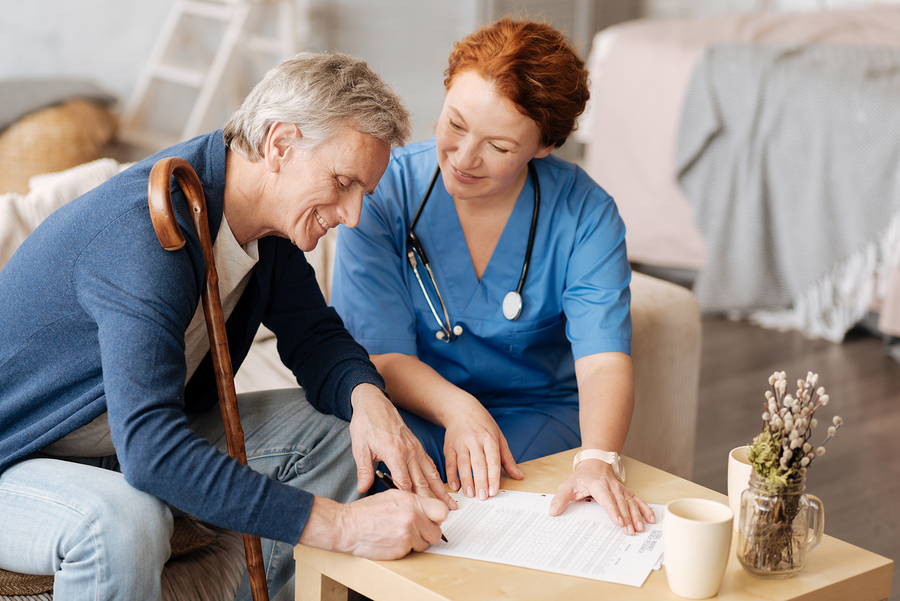 Initiating this process may be difficult since many teens are unwilling to participate in counseling. You may feel that you should force your child to go, but that can be counterproductive. Unwilling participants are unlikely to share any intimate details of their personal struggles that could lead to a therapeutic breakthrough.

If your teen resists, then you may wish to involve other people who they may trust enough to listen to their advice.  You may want to bargain with your teen, eventually offering something in return for their cooperation. Finally, there is the option of online counseling which can be less intimidating and just as effective as face-to-face counseling.

In the case where you feel that your child may harm themselves or someone else, it is critical that you alert the authorities.  If you think that there is an immediate threat, then call 911 and discuss your situation with an emergency responder. They should offer reliable advice and your immediate options. If you are concerned but do not sense an immediate threat, then you may want to take your child to see a physician for a behavioral assessment.