As the country’s largest insurer and one of the government’s costliest social programs, Medicaid has come under close scrutiny in recent years.  The federal and state government insurance program was expanded in 2010 under the Affordable Care Act, and since then has been the legislative and budgetary target of fiscal conservatives. However much this program costs taxpayers, there is little doubt that Medicaid is critical for a large part of the U.S. population.

Almost 20 percent of the American population has health coverage through Medicaid, which includes many low-income households, disabled persons, seniors and pregnant women.  In 2010, many states expanded their Medicaid programs to include Americans who earned more than the federal poverty level. This major expansion helped make Medicaid a major financer of rural hospitals, providers and nursing homes around the country. Medicaid funds almost half of all long-term care in the U.S.

Originally created under Title XIX of the Social Security Act of 1965, Medicaid was intended to provide medical services to low-income Americans.  It was initially designed to be administered by states with half of all funding coming from the federal government. Every state can determine its own eligibility standards.

Over the years, numerous changes have been made to Medicaid with the most sweeping occurring in 2010 when Congress passed the Affordable Care Act.  States could voluntarily raise their income eligibility criteria to 133 percent of the federal poverty level in return for the federal government paying 100 percent of the cost of covering new enrollees for three years, after which this would taper down to 90 percent by 2020. In 2016, the annual budget for Medicaid topped $565 billion.

In 2017, the U.S. Congress attempted to pass bills that would have made major cuts to Medicaid. Both House and Senate versions proposed almost a 25 percent cut in funding for Medicaid within ten years. This would have likely left millions of Americans without health insurance. Although this measure passed the House, it did not get the necessary number of votes in the Senate. 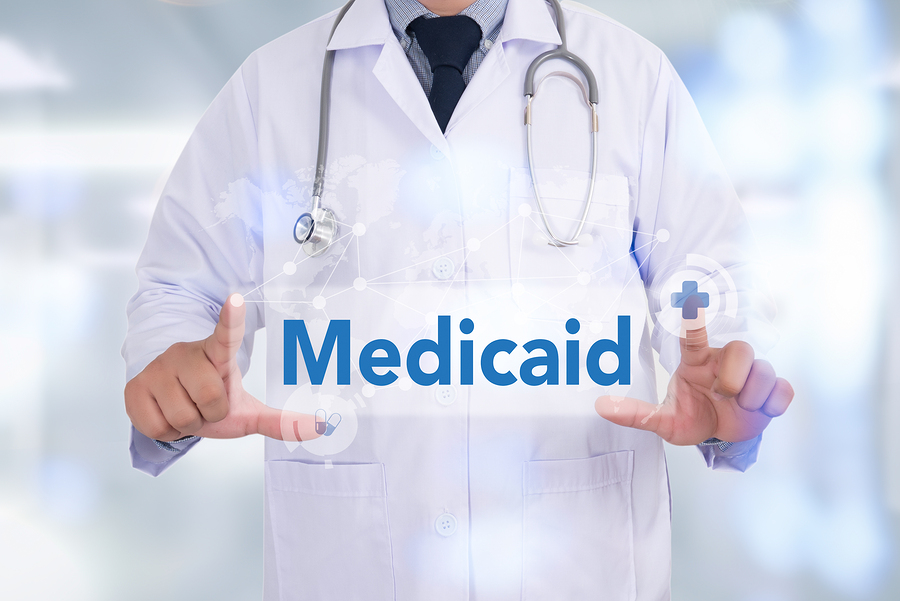 Medicaid now covers almost 75 million Americans, but almost 52 million of these reside in rural communities. In these communities where the majority of residents are low-income and there are fewer medical resources, Medicaid is a critical lifeline. Despite the fact that most rural residents obtain insurance through an employer or independently via a private insurer, Medicaid insures almost one-quarter of non-senior residents in rural areas.

The Medicaid expansion funded by the Affordable Care Act played a key role in insuring more rural residents.  In those states that expanded their Medicaid programs, rural coverage rates rose from 21 percent to 26 percent in just two years. 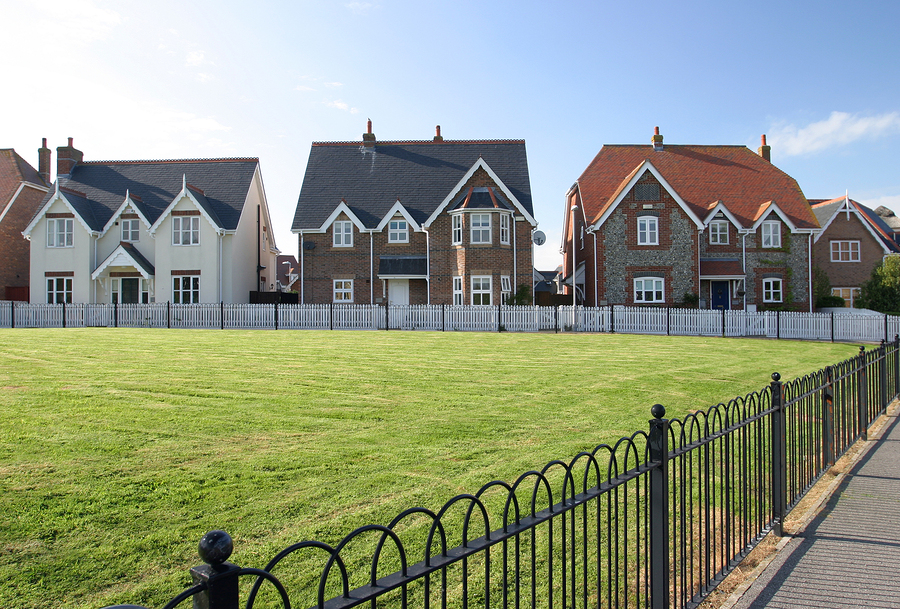 Without Medicaid, there would be a disproportionate number of uninsured in rural communities.  This would create an enormous financial burden on already beleaguered rural hospitals and health care providers. With so many rural families unable to afford or access medical services, more uninsured would forego preventive care and allow health conditions to worsen until an emergency strikes.  This would inevitably lead to emergency room visits that are highly expensive.

Medicaid plays a key role in preventing financial insolvency among rural households and medical providers. Without this financial protection, more rural families would be at the mercy of a major medical crisis.  The inevitable spike in ER visits would also jeopardize the financial wellbeing of rural hospitals, many of which are already on the brink of bankruptcy. Any reductions in Medicaid funding would likely hit rural providers and the communities they serve the hardest.

Although this aspect of Medicaid coverage does not receive as much attention as other program benefits, Medicaid’s coverage of pregnant women is absolutely essential to public health. In 2010, almost 45 percent of all births in the U.S. were financed by Medicaid primarily due to its federally mandated responsibility to cover pregnant women who earn up to 133 percent of the federal poverty level. Some states even provide coverage benefits to those with higher incomes than this threshold.

Despite the fact that there are no federal guidelines on what maternal care services states must provide, all the states that expanded their Medicaid programs under the Affordable Care Act must offer maternity benefits recommended by the United States Preventive Services Task Force.  These recommendations include pregnancy services like prenatal screenings, breastfeeding instruction and folic acid supplements.  Additionally, there is care coverage for mothers and children for six months following childbirth.

Without this coverage through Medicaid, millions of pregnant women and infants would suffer both medically and financially. Medicaid provides an irreplaceable safety net for low-income women prior to and following childbirth.

Medicaid Is the Primary Support System for Disabled Persons

Almost 8 million Americans with disabilities under the age of 65 depend on Medicaid for their health care coverage.  Due to the nature of these physical or mental impediments, the vast majority of these beneficiaries are incapable of obtaining gainful employment and affording private insurance. Furthermore, due to the seriousness of many of these health conditions, it is very expensive to cover these Medicaid recipients.

If you would like to learn more about Medicaid, please visit Boost Health Insurance.