The Dark Side of Value-based Payments

The National Business Coalition on Health recently published findings that almost 40 percent of all health care spending is now linked in some way to value, up from 11 percent only the year before.  That suggests that more hospitals and providers are moving away from the traditional fee-for-service model and transitioning to a value-centered system.  Theoretically, this indicates that more medical organizations are prioritizing patient outcomes over financial compensation.

In reality, however, a value-based payment model that links reimbursement to patient outcomes may not be the vast improvement it was intended to be. In at least one study by Leapfrog Group, there has been no appreciable improvement in care quality among hospitals.

This should be less surprising if you understand the current health care system in the United States.  With the passage of the Affordable Care Act in 2010, the federal government formally announced that it wanted to rein in the burgeoning amount that the nation spends on health care. In 2016, the U.S. spent almost $3.3 trillion on health care or approximately $10,300 per American.  That constitutes almost 18 percent of the entire national economy.

In order to accomplish this, the ACA pushed more coverage onto uninsured Americans and strived to improve the efficiency of the current health care system. While the new law did add millions more to the roster of insured, it largely failed at streamlining the already overburdened health care system.  The new initiatives to reward providers for more efficient operations that enhance patient outcomes have bolstered a few, select organizations but have left most in unchanged positions.

The fee-for-service payment model may not be perfect, but it did provide something that businesses thrive on—certainty. If a physician performed a procedure, then they could be certain that they would get compensated a precise amount from the patient or insurer.  In a value-based system, that certainty is removed in part or in total. Although most providers still guarantee compensation for a provided service today, in the near future, they could lose that guarantee if it is determined that the service was unnecessary or detrimental.

That is putting physicians and hospital administrators in the unfortunate position of gamblers. They must weigh the odds of a service benefiting a patient and determine if that positive is enough to justify the potential loss if it proves unnecessary.  Many physicians are resisting the transition to a value-based system that forces them to gamble with their patients’ health.

In addition to performing additional roles as business administrators, many physicians are being asked to take on a much bigger responsibility for patient wellbeing. Doctors in a value-based system must now manage more health issues to lower the risk of a poor outcome. For example, if an obese patient comes with a cold, the doctor must not only treat the immediate health condition but is also compelled to discuss weight loss and potential comorbidities like diabetes or hypertension.  This requires more time and resource investment from care providers already taxed to the breaking point.

It seems that since the end goal of value-based health care is to create a better experience for consumers, that hurting patients would be avoided at all costs. Unfortunately, that may not be the reality due to how the new system would operate.

First of all, you should understand that a value-based model would only measure the outcomes of patients served. That means that many hospitals or physicians could shrink the pool of patients to only include those with a reasonable chance of a positive outcome.  So patients with a high chance of re-admittance—one of the major standards of patient care—including the elderly, cognitively dysfunctional, or suffering from multiple chronic health conditions could be denied health care.

This would create a health care system that primarily treats the healthiest segment of the public.  Although physicians are committed to helping any who are in need, there would be an enormous financial pressure to treat only those who are likely to substantially improve.  If there are no financial incentives to treat the less optimistic cases, or if there are financial penalties for poor outcomes, there will be a real push to exclude those most in need of medical care. 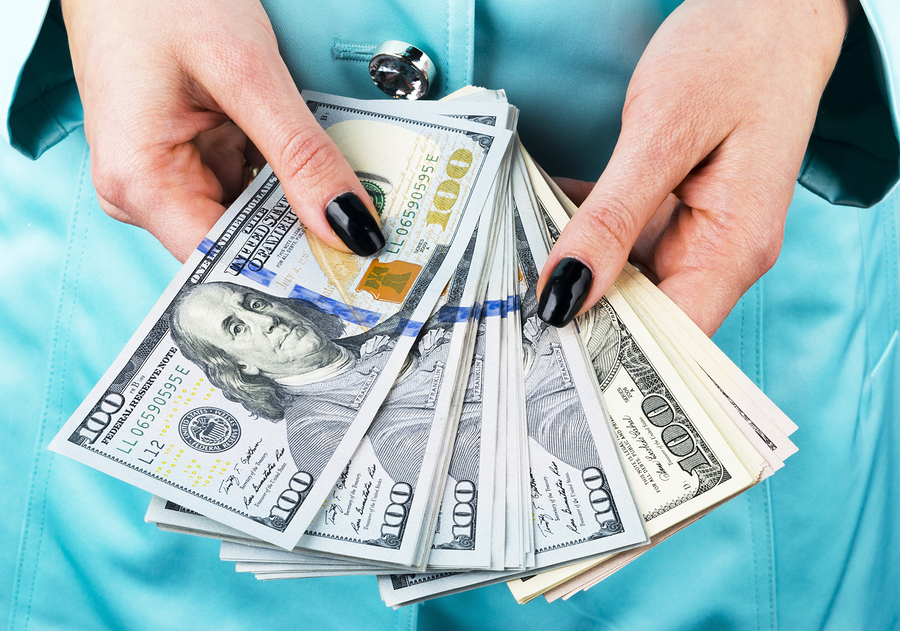 The frightening but logical progression of this kind of model is that it may prove more financially feasible to withhold or limit care to patients in order to allow them to die.  Rather than treat a patient with a poor long-term prognosis and have them readmitted, leading to a downgrade in their performance, organizations and medical professionals could opt to allow them to die.

It is unlikely that physicians and hospitals would consciously make it a policy to limit services to dying patients, but this position could manifest in several ways.  Many hospitals already operate on razor-thin margins, so allocating resources to only certain departments with a higher number of healthy patients could be considered reasonable.

Unfortunately, the other main component of value-based care is that it is supposed to lower costs for providers and patients.  That is why major payers like Medicare and Medicaid are compelling providers to adopt value-based models.  This concerted effort to become more efficient and waste less resources works to the detriment of many of the most unwell.

For example, many insurers including Medicare won’t pay for some services that could vastly improve the health of patients while cutting unnecessary costs.  Payers currently don’t reimburse providers for educational programs that would enable patients and their family caregivers to better monitor and maintain their health.

There are enormous unnecessary costs in a fee-for-service system that over-tests and over-treats patients, but in the final calculation, it may be better for patients than a value-based system.  The health care industry is still in the midst of switching over, so there is still time to refine the final product, but the medical community needs to make patient care its highest priority, rather than business efficiency.