Three Reasons the Theranos Implosion Could Affect You

When Elizabeth Holmes founded the biotech company Theranos in 2003, it was met with enormous fanfare. Holmes was only a 19-year-old Stanford student at the time but had garnered national attention for engineering a wearable patch that adjusted drug release and sent the patient’s blood information to the physician. She leveraged her success into her entrepreneurial venture, promising that Theranos would produce technologies that would simplify, speed up and lower the cost of blood testing.

In just the first year, Holmes raised more than $6 million from enthusiastic investors.  By 2010, Theranos had secured more than $100 million in investment funds and was valued at over $1 billion. In 2013, the company had finalized a deal with the pharmacy chain Walgreens to offer in-store blood tests at more than 40 locations.

In spite of its enormous potential, Theranos eventually failed to materialize any of the products that it had promised investors and business partners. In 2015, the Wall Street Journal published an article excoriating the company’s flagship product.  Soon afterwards, business partners and government agencies began investigating the validity of the company’s claims.

After facing lawsuits from Walgreens and losing operating licenses, the company is currently on the verge of bankruptcy. Holmes has been charged with fraud by the U.S. Securities and Exchange Commission and had to pay a fine of $500,000.

Theranos was founded on the premise that it could develop a new way of testing blood that was easier and cheaper than conventional methods.  Much of this promise was based on emerging chip technology that held considerable potential but remained unrealized. The company’s flagship product called Edison was supposed to take only a pinprick of blood and perform up to 30 kinds of tests independently of a lab.

It appears that Edison never lived up to its hype. Although the product was able to perform some tests, independent evaluators found that many of the results were unreliable. Furthermore, many of the tests that Edison was supposed to perform on the spot were actually conducted using conventional laboratory methods. 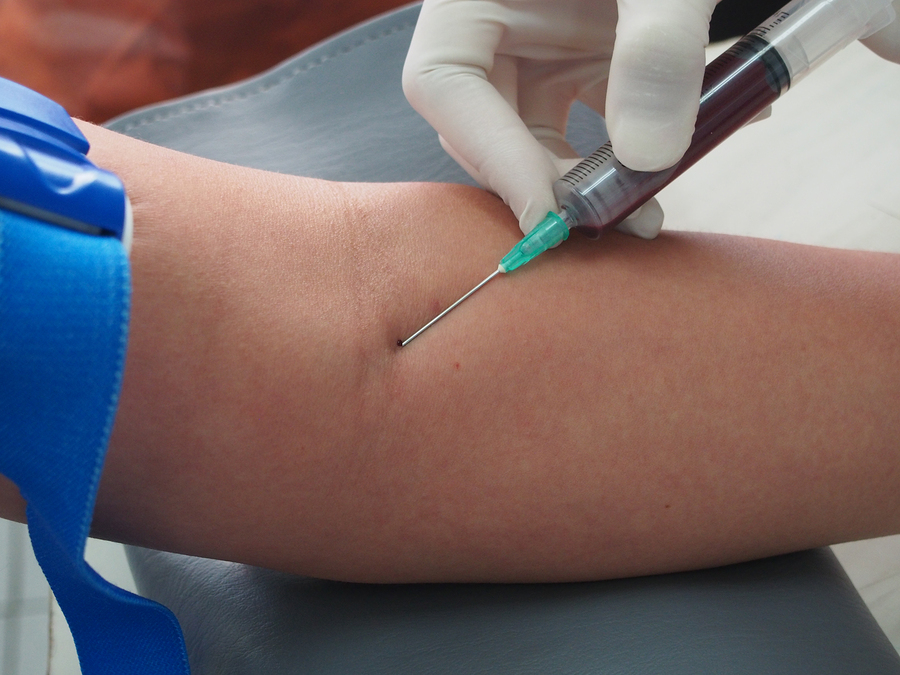 Ultimately, Theranos didn’t fail because it was impossible to achieve success, but because Holmes and other leaders overplayed their hand. Theranos may have eventually produced a viable product that could have delivered on some or all of Holmes’ promises, but making fraudulent claims about the current model’s efficacy eroded investor confidence, leading to its current imperiled state.

How Consumers Are Hurt

You may be thinking that this is all a financial problem that only affects Theranos stockholders, but there are some far-reaching implications that could impact the broader public.  First of all, certain Theranos products were already on the market. The company had already deployed blood testing machines to dozens of Walgreens stores and “tested” the blood of tens of thousands of customers. At one point, the company had to void or correct thousands of blood test results.

Although the company justified voiding thousands of test results from 2014 and 2015 by saying it was done “out of an abundance of caution,” the reality is considerably more troubling.  A government report found that Theranos often employed unqualified personnel to perform the tests and failed to meet minimum safety standards like properly calibrated freezers.  These haphazard practices often produced unreliable test results that put consumers’ health at risk. Ultimately, people who had tests voided were directed to see a physician and have a conventional blood test.

A Setback for Health Technology

One of the key lessons of the Theranos debacle is that some technologies take much longer to mature than expected or they never quite materialize at all.  Holmes based many of her promises on emerging scientific research that could one day produce lifesaving therapies, and she developed a product idea that intrigued the investment community.  However, she and her partners never fully realized the intrinsic challenges in bringing a revolutionary new product to market. 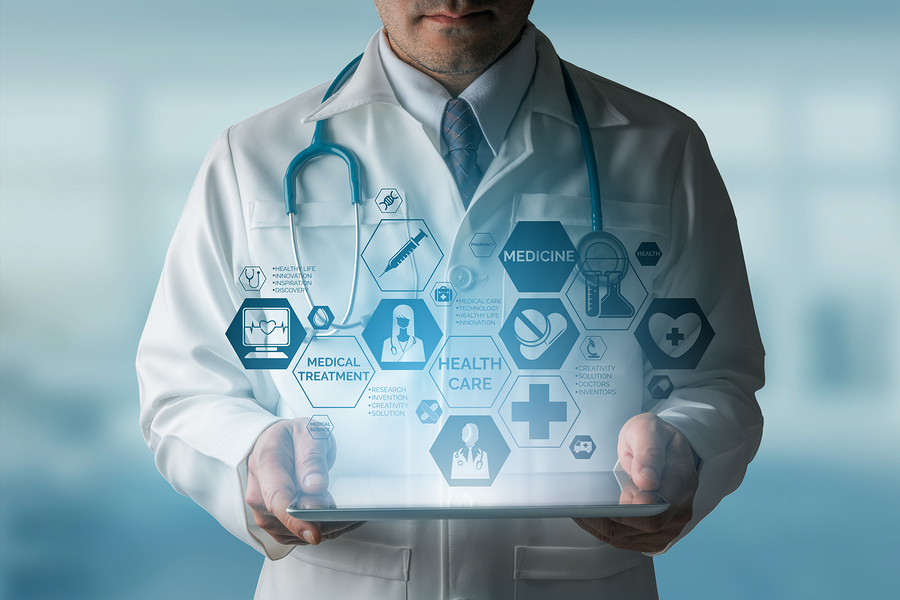 Holmes didn’t grasp that there were technical obstacles that are currently too large to overcome. For example, she envisioned performing tests on only a pinprick’s amount of blood, but using a blood sample of that size is difficult because it is much more easily contaminated.  Furthermore, pricking a finger instead of drawing blood from a vein often exposes the sample to any foreign matter on the skin.

One of the victims of this sad tale is health technology.  Theranos was premised on an exciting idea that will likely never become a reality.  When the company realized this, it did its best to hide it from investors, partners and customers through deception, marketing imperfect products, and underhanded business practices. When one of the leading enterprises in the health care field is revealed to be fraudulent, it stifles innovation in the entire industry.

This kind of unethical business operation has a powerful effect on the entire biotech field.  Much of the industry operates in secrecy due to the cutthroat competition, but the Theranos debacle could force more enterprises seeking financial support to publicize their current projects’ progress.  This would compel biotech companies to choose between exposing trade secrets to competitors or strangling progress due to a lack of capital.

Investors are unlikely to be bolstered by the downfall of one of biotech’s leading companies.  Other entrepreneurs will find it difficult to secure investment capital now that Theranos has sapped much of the investor enthusiasm.  This will inhibit innovation in this stagnant field, possibly creating an economic stall in an industry that makes up almost 20 percent of the U.S. economy.

More importantly, the dearth of investment capital may cost lives.  The biotech industry has a direct impact on patient outcomes, and any roadblocks that prevent new therapies from reaching consumers could exact a toll in human lives.  The downfall of Theranos could mean shortened lives for many.