Why Cultural Health Norms are Important

Most doctors operate in a clinical setting in which the physician-patient relationship is rigidly defined.  Physicians assume that as the medical authority, their advice will be unquestioned and followed.  While many patients are willing to participate in such a relationship, there are many factors which can interfere in patient participation.

Some of the most important obstacles to patient compliance include financial limitations or cognitive dissonance, but there is one issue that has been largely ignored by the medical community—cultural conflicts. Most medical professionals provide their recommendations without regard for any cultural resistance that may inhibit compliance, but that is beginning to change.

Earlier this year, Dr. Ronald Victor presented his study on medical interventions by leaders of African-American communities. Victor recognized that one of the key reasons why there was such a high level of hypertension and related health issues among black men is that there was a lack of community leadership.  Despite the widespread availability of hypertension medications and dissemination of information regarding health risks, there had been little movement within the African-American community.

Victor implemented a program that asked barbers in African-American communities to measure blood pressure of customers and refer them to a medical professional if necessary.  This low-tech, low-cost program produced a dramatic reduction in hypertension in those patients that continued on to medical care that could lead to a 30 percent lower risk of heart attack and 40 percent lower risk of stroke.

Although this program was not perfect—almost two thirds of those with high blood pressure readings did not seek follow-up care—it does demonstrate that engagement through cultural leaders can be significantly more effective than merely providing medications and services. This project clearly shows that cultural sensitivity may be vastly more important than the latest blockbuster drug.

For mainstream communities, buying into traditional medicine is virtually a certainty, but many other cultures possess serious misgivings. The conventional approach of supplying the latest scientific evidence that a service or product is not always successful when attempting to secure compliance from a patient in one of the communities.  Trust is a hard-earned currency in these cultures.

The Victor study only examined the African-American, male community in Philadelphia, and while it is not possible to extrapolate this success to all such communities in the country, it does point to how cultural resistance may limit public health initiatives. Many years of abuse and distrust in the African-American community remains a persistent obstacle, one that can be overcome through a enduring personal relationship between doctor and patient; but it may prove more effective to engage these communities through their leaders.

There are many communities in which fear and mistrust are compelling factors in preventing access to medical care.  Foremost among these are immigrant enclaves that may not fully appreciate the sanctity of doctor-patient confidentiality and fear exposure to legal authorities.  Many of these communities may retain cultural health traditions that conflict with Western medicine. 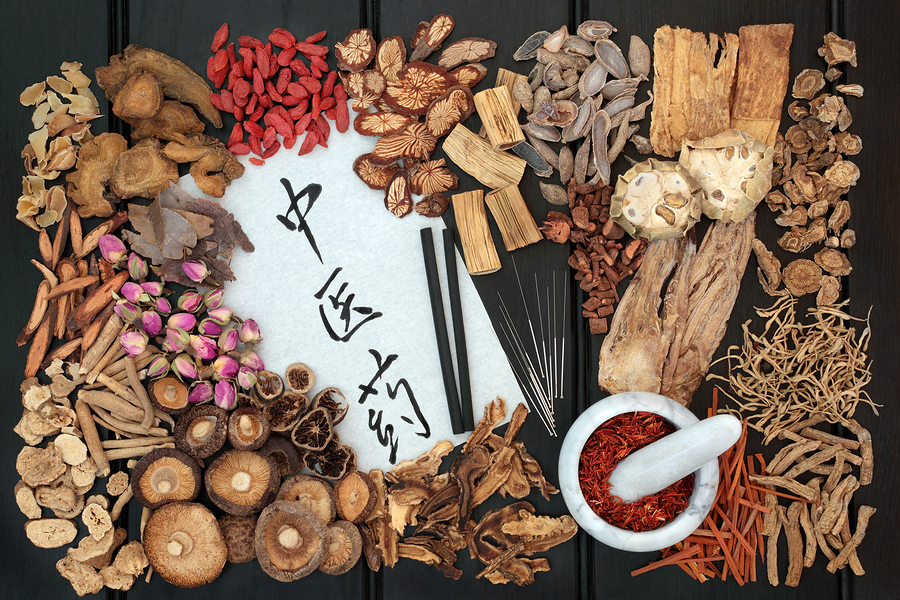 Why More Engagement with Underserved Communities is Needed

What may come as a surprise is that many underserved communities like the immigrant Latino community are actually healthier than American-born counterparts.  A study performed in 1980 found that there was a lower rate of high blood pressure, most cancers, and cardiovascular disease among immigrant Latinos than the general American population.  This undercuts the myth that many undocumented are entering the country to obtain much needed health care.

That is not to say that immigrant communities don’t need medical services; just that their lifestyle initially reduces risk factors for ailments that are common in mainstream American society. This study also found that by the second or third generation, there was almost no difference between Latinos and other Americans in terms of health risks.

What is unfortunate is that many individuals in these underserved communities are unwilling to risk exposure to culturally unapproved medicine and legal investigation when they are in need of care.  In many cases, they will attempt to seek out care from healers in their own communities even if they are medically unqualified.

Consequently, many people who are in need of care fail to take timely action or preventive measures.  This creates health crises that are often preventable.  Not only is there an enormous toll in human lives, but these emergencies are often accompanied by staggering financial costs.  Although many underserved households do have health coverage, these families are less likely to have insurance than the general public. The Kaiser Foundation estimates that 71 percent of undocumented adults lack health insurance. 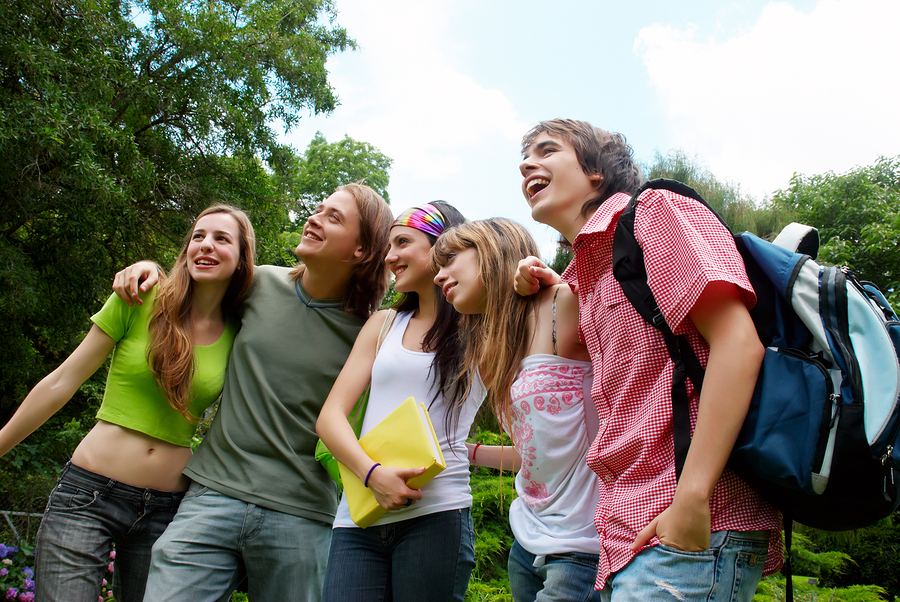 There are currently almost 11 million undocumented immigrants living in the U.S.  Like the rest of the population, they are aging and developing health problems.  This greying population poses a serious problem for the health care system.  Although many of these undocumented residents are paying into Medicare and Social Security, their legal status prevents them from using these programs.

Without health insurance, these patients often are incapable of paying these enormous medical debts that typically result from emergency care. Ultimately, hospitals and physicians must absorb these debts, but they usually transfer these costs on to patients and insurers in the form of higher bills. It is estimated that illegal immigrants cost the country almost $10.7 billion annually, much of it affecting consumers in the form of higher premiums and out-of-pocket fees.

That is only a tiny fraction of the $3.3 trillion that the U.S. spent on health care in 2016, but this amount will grow.  Without successful outreach to the immigrant and other underserved  communities, there will be a mounting toll in human lives and medical debt.

The Victor study and other projects reveal that the best way to engage reluctant populations is to identify key community leaders and invest in relationships with them.  Once these relationships are established, they can then be leveraged to invite others to access medical resources.

If you would like to learn more about providing medical care to underserved communities, please visit Boost Health Insurance today.